Integrated Fisheries Management Plans (IFMPs) are key tools for successful fisheries, outlining how they will be managed for a given period of time. Today, progress has been made, with more than 90 per cent of all stocks being included in an IFMP. But stocks in the critical zone need more. Since 2009, federal policy states it promotes growth by requiring plans to rebuild critically depleted stock, specifying the objectives, timelines and conservation measures. Over the past year, DFO failed to release any rebuilding plans, despite commitments to complete and publish plans for Atlantic mackerel and the repeatedly delayed plan for northern cod. That leaves more than 80 per cent of critically depleted stocks with no plan in place to support their recovery.

Purpose: Provide a planning framework for the conservation and sustainable use of Canada’s fisheries, clearly outlining how a fishery will be managed over a given period.

DFO has committed to develop and release Integrated Fisheries Management Plans for all major stocks.

Stocks in the critical zone with rebuilding plans in place1 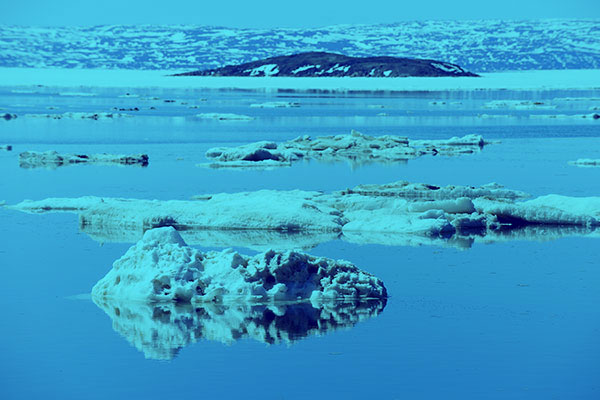 Over the past year, no new rebuilding plans were released and only 20 per cent of the expected IFMPs were completed. While the arrival of COVID-19 undoubtedly contributed to some delays, progress on this front has been dishearteningly slow for many years.

On a positive note, the federal government created a webpage where Canadians can see DFO’s annual work plans (now called Sustainable Fisheries Framework Work Plans), along with annual reports of which deliverables2 were achieved. This is a significant improvement in transparency in fisheries management.

Purpose: Achieve the department’s own priorities set out each year, including developing reference points, IFMPs and rebuilding plans.

IF COMMITMENTS WERE MET, WE WOULD SEE CHANGE

If all deliverables outlined in DFO’s fiscal-year work plans from 2017–2020◊ were completed, here’s how Canada’s fisheries would benefit:

1  The Atlantic mackerel rebuilding plan was published November 6, 2020, (after the July 1 deadline for the data in this report). The plan lacks the timelines and targets needed to rebuild the stock to healthy levels.

For five hundred years, Newfoundland and Labrador's northern cod supported a lucrative, sustainable fishery. With the right management, it could again. However, nearly three decades after the stock collapsed, DFO has still not completed a rebuilding plan for it, leaving northern cod without safe harvesting limits or a clear path back to healthy levels.

This has made the critically depleted fish even more vulnerable. In 2019, northern cod showed a slight increase in biomass of 4 per cent. DFO responded by increasing the quota to 12,350 tonnes — a jump of 30 per cent — contrary to scientific advice and the government’s own policy. This year, DFO maintained the same dangerously high catch level set the year before, on a stock supposedly under moratorium to commercial fishing.

The short answer: No. On top of all the human activities affecting Canada’s fisheries, the impacts and disruption caused by climate change are accelerating. In the face of these changes, DFO urgently needs to assess species vulnerability and adapt to this new reality. By doing so, healthy and resilient stocks will be in a better position to withstand warming, acidification, changing distributions of predators and prey and other effects of climate change.